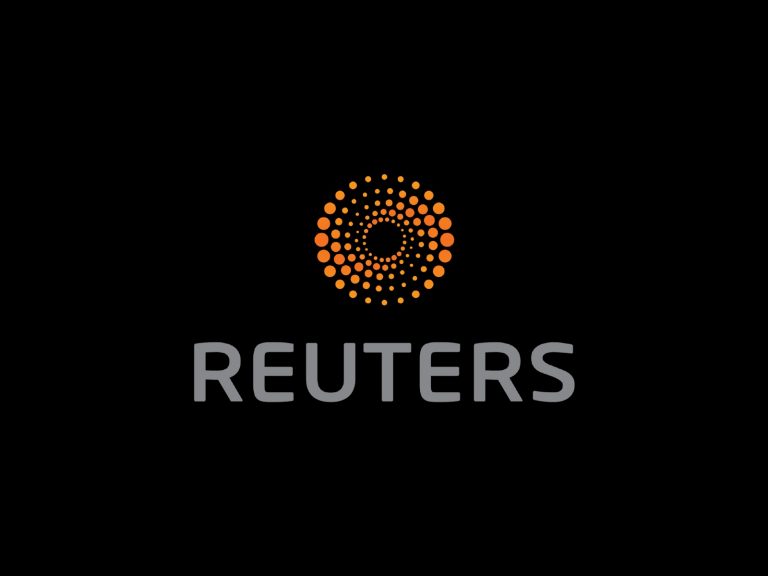 Benchmark Asian iron ore futures fell on Friday and were on track for their second-biggest weekly loss so far this year, as moves in China to restrict steel mills’ highly-pollutive operations and reduce production capacity weighed on sentiment.

The front-month contract for the steelmaking ingredient on the Singapore Exchange dropped 3.2% to $159.35 a tonne and was poised to decline by 5% this week.

China’s Ministry of Ecology and Environment has urged the country’s top steelmaking city of Tangshan to crack down on violators of air quality rules after four mills had failed to implement production curbs during days of heavy pollution.

The move dampened the market’s optimism about a post-Lunar New Year demand boost for iron ore in the world’s top steel producer, sending prices 5.7% lower to $166 a tonne on the same day, based on SteelHome consultancy data. SH-CCN-IRNOR62

He said there is now “greater long-term risk to Chinese iron ore demand given the government wants to cut steel capacity and move towards scrap-intensive electric arc furnace production”.